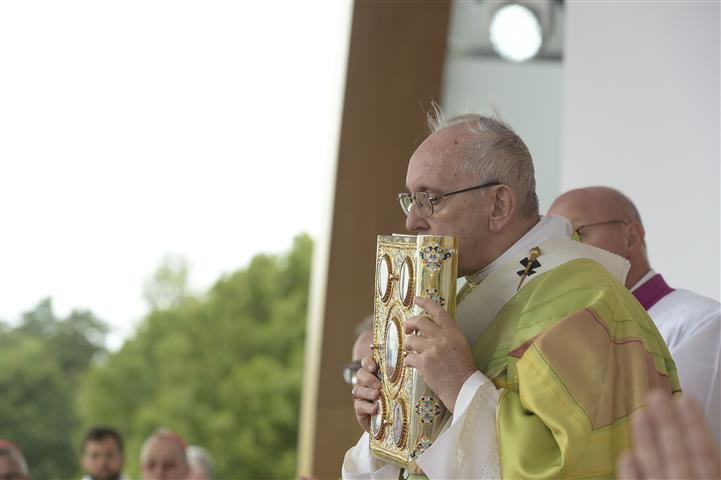 At Closing Mass in Dublin, Pope Asks Forgiveness for Church’s Abuse and Silence

During Penitential Rite of Eucharistic Celebration in Phoenix Park

During the opening of the final Mass at the 9th World Meeting of Families, on August 26, 2018, at Phoenix Park in Dublin, Pope Francis apologized for the abuses committed in the Church and for the silence that has covered these abuses, marking an unprecedented prayer at the end of his two days in Ireland.

During the Penitential Rite, the Pope asked pardon in Spanish, and it was simultaneously translated into English: “Yesterday, I met people who are victims of abuse of power, conscience and sexuality. By putting together what they have told me, I would like to put these crimes before the mercy of God and ask forgiveness.”

“We ask for forgiveness,” he continued, “for the abuses in Ireland, for the abuse of power and conscience, for the sexual abuse perpetrated by qualified members of the Church. In a special way, we apologize for the abuses committed in different types of institutions run by religious men and women and other members of the Church. And we ask forgiveness for the cases of exploitation at work to which, many minors have been subjected. ”

The Pope continued his requests for forgiveness: “We ask forgiveness for those times where, as a Church, we have not looked at victims of various types of abuse seeking justice and truth, and with concrete actions. We ask forgiveness.”

“May the Lord preserve and grow this state of shame and repentance, and give us the strength to commit ourselves to work so that it never happens again and for justice to be done.
Amen!” 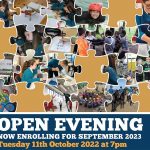 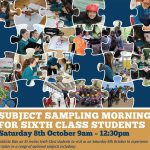 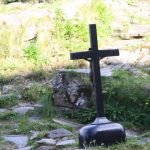